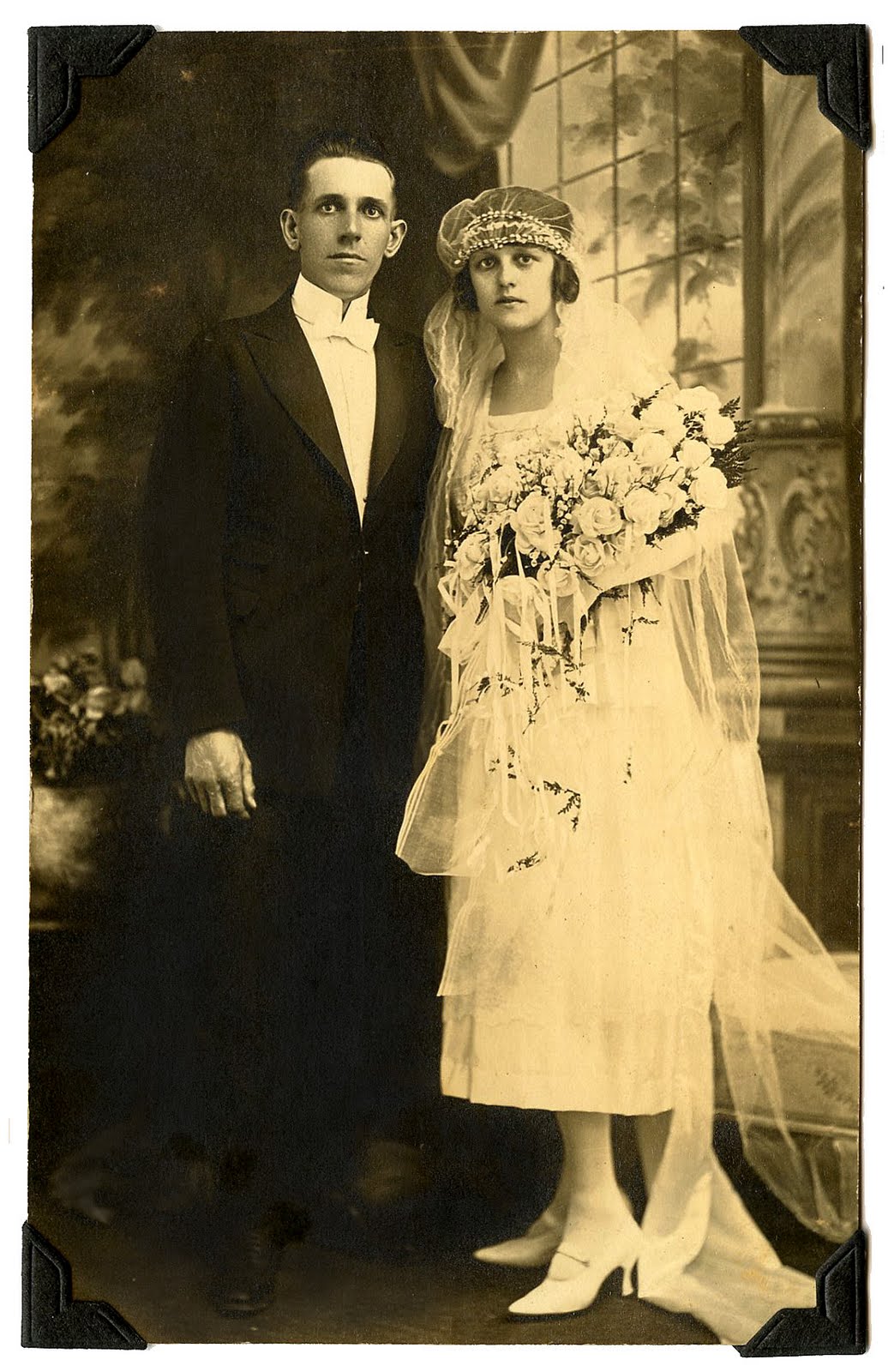 The article below from ERIC, the Ethics & Religious Liberty Commission of the Southern Baptist Convention goes well with this past Sunday’s message. Cohabitation in the church Many of us would like to think that the church is immune to the growing trend of cohabitation prior to, or instead of, marriage. Unfortunately, this cultural trend has crept into the pews as fewer church members recognize cohabitation as a violation of biblical sexual ethics. Scripture is clear in its condemnation of fornication (a KJV-style word for a pre-marital sexual relationship). Fornication and fornicators (as well as adulterers) are described as evil, subject to judgment, and not heirs of the Kingdom of God (Matthew 15:19; Acts 15:20, 29; 1 Corinthians 6:9; Hebrews 13:4). Beyond the clear scriptural statements regarding fornication, cohabitation presents another breach of biblical ethics. God established the sexual relationship between a man and a woman in Genesis 2 as a sign of the covenant of marriage. Just like the rainbow serves as a tangible reminder of God’s covenant with Noah that He will not destroy the earth by flood again, the sexual relationship between a husband and wife demonstrates the exclusive, permanent union of marriage. It is so intimate that Genesis 2:24 says the man and woman “shall become one flesh.” Those who cohabit participate in the “pleasures” of the relationship without the covenantal commitment. This stands in direct violation of God’s plan for marriage that He established in Genesis 2 prior to the Fall. So how do we address the issue of cohabitation in the church? First, remember that cohabitation is not the unpardonable sin. After Paul gives a vice list in 1 Corinthians 6:9–10 that says certain people, including fornicators and adulterers, will not inherit the Kingdom of God, he states, “Such were some of you; but you were washed, but you were sanctified, but you were justified in the name of the Lord Jesus Christ and in the Spirit of our God” (1 Corinthians 6:11). We need to work with cohabiting Christian couples to help them confess and repent of this sin. Ideally, this confession and repentance should have a public element to it within the church. This does not necessarily mean that they air their dirty laundry before the church on Sunday morning, but it should at least include their families and those in their circle of influence who are aware of the situation. Depending on the church, it may also include the entire church body. Second, we need to help these couples separate from their sinful lifestyle. Many couples use cohabitation as a “test drive” for marriage, but it is actually a recipe for disaster. If a cohabiting couple is heading toward marriage, then we need to encourage them to change their living arrangements. If it means a woman moves back home with her parents, or a man moves in with some friends for a period of a few months, then so be it. If the couple is not willing to do this for the remainder of the time leading up to the marriage, then they are not interested in honoring God with their marriage. We simply cannot turn a blind eye to the issue of cohabitation. The biblical covenant of marriage is too important to God’s design for mankind to adopt the world’s preferences for pleasure without commitment. This article was authored by Evan Lenow, who serves as assistant professor of ethics at Southwestern Baptist Theological Seminary in Fort Worth, Texas. This article was originally published in The Alabama Baptist. It also appeared in Baptist Press August 14, 2013. For more on the topic of cohabitation, see Trillia Newbell’s piece The moral dilemma of cohabitation. via Cohabitation in the church. photo: http://thegraphicsfairy.com/vintage-photos-brides-and-grooms/